We are coming to the end of our first pig adventure and we learned a tremendous amount and at the end of the day we are gearing up to do it again.  I am going to have Dustin do the honors of explaining the butchering day since I was on a business trip.  I will say I think it is quite a story from the little evidence I say when I returned home.   I was chaperoning a 6th grade trip to Eagle Bluff Environmental Center and was working with kids on the high ropes course- in January- and I received a call from the butcher.  Didn’t take the call but texted Dustin letting him know.  He responded that they were still working on getting the pigs in the trailer.  Before the pigs headed to the butcher I had done a quick tour video and posted it on youtube if you are interested.

Speaking of videos, I can’t remember if I posted this video of the goats out running on the ice while Sadie is ice skating.

Now that all my chickens are at laying age and the pigs are gone, I am off to new adventures in this farm experience.  A couple of topics coming up is now that you have butchered the pig- what comes next.  A couple of new topics will include smoking pork, new recipes, rendering lard and soap making.

From Dustin’s pheasant hunting trip, he gave some meat out to some friends and co-workers.  A big shoutout to Christie for sharing her amazing pheasant creation.

There will be two new topics I will be discussing here in the next couple of months. . . quail and mealworms.  After Dustin went on the pheasant trip we began to do some research and landed on quail.  They are smaller prolific egg layers and great for meat.  The other addition is a meal worm farm that can keep my hens happy through the cold Minnesota winters.  I will keep you posted.  I was excited to get a new purchase.  Dustin is a little worried how big this incubator is and how many more birds I can add. hehe. 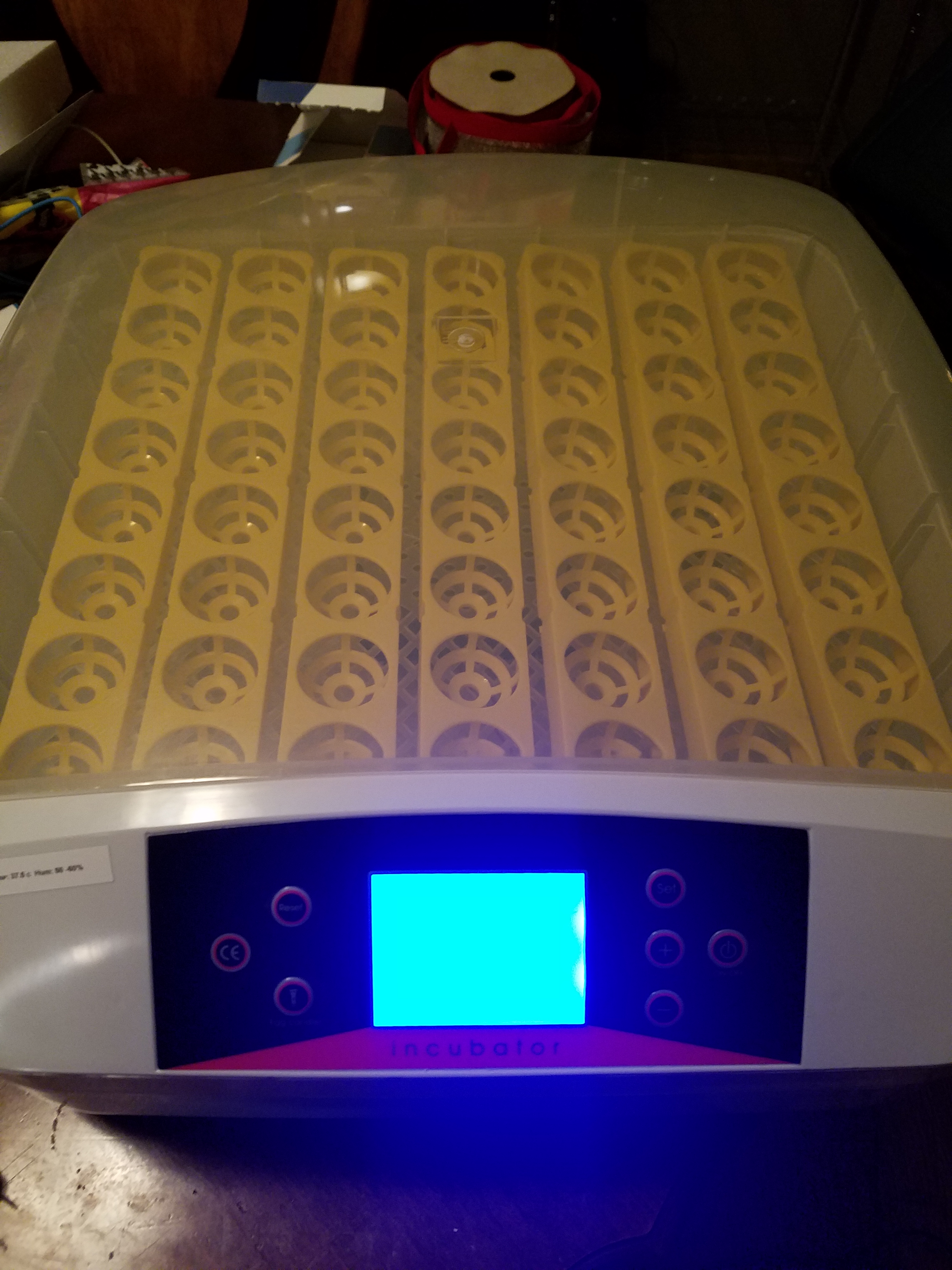 The beginnings of our mealworm farm